Sampling expressions from a reverse Oregon Trail Whiskey Tour is fun, but I'm focused on being the proud mama of a Savannah College of Art & Design (SCAD) graduate.

I did not come up with the tasting lineup order from Gordon’s DTX’s Whisky Wednesday, butI really appreciated its symbolism. The brands we sampled consisted of American whisky from west to east, with a hook north into Canada before plunging south into Kentucky, a sort of reverse Oregon Trail Whiskey Tour. Cleverly arranged, to be sure.

I plunged south myself this week as my younger daughter graduated with her Master's of Fine Arts (MFA) in Themed Entertainment Design from the Savannah College of Art & Design (SCAD). For her thesis, she created Mythica, a theme park that honors the myths and legends from cultures all over the world. At the heart of the park guests enter a Victorian-themed real world area that features global villages, then separates into islands and enter the land of myths from a different region…each land has attractions, rides, restaurants, and shops dedicated to the mythical world in which it’s set. The Mythica concept is big, bold, and devoted to peaceful cooperation between cultures. I am so proud of her achievement, I can’t help but tell you all about it (even if it doesn’t relate to my Oregon Trail Whiskey Tour).

Mythica park map...a lot of work went into this concept!

At the graduate showcase, a display of concept art and detail images

Our lovely and talented SCAD graduate

Ok, let’s get back to our regularly scheduled whiskey tasting…

Of the whiskey expressions below, I've reviewed the Westland American Oak and the Pinhook Straight Rye (although not their Straight Bourbon Whiskey). The rest were new to me which made for a nice discovery of whiskey. On to it, then! 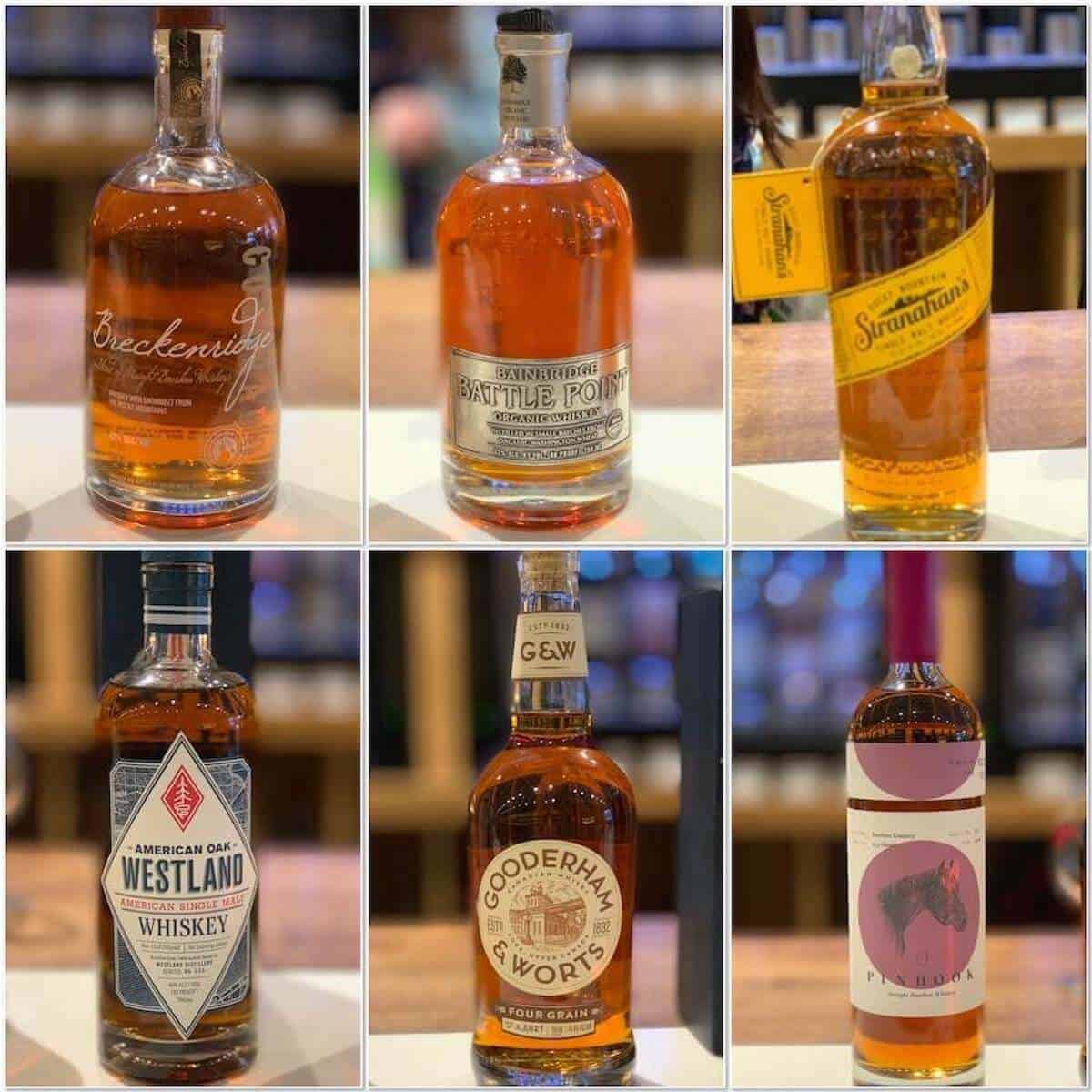 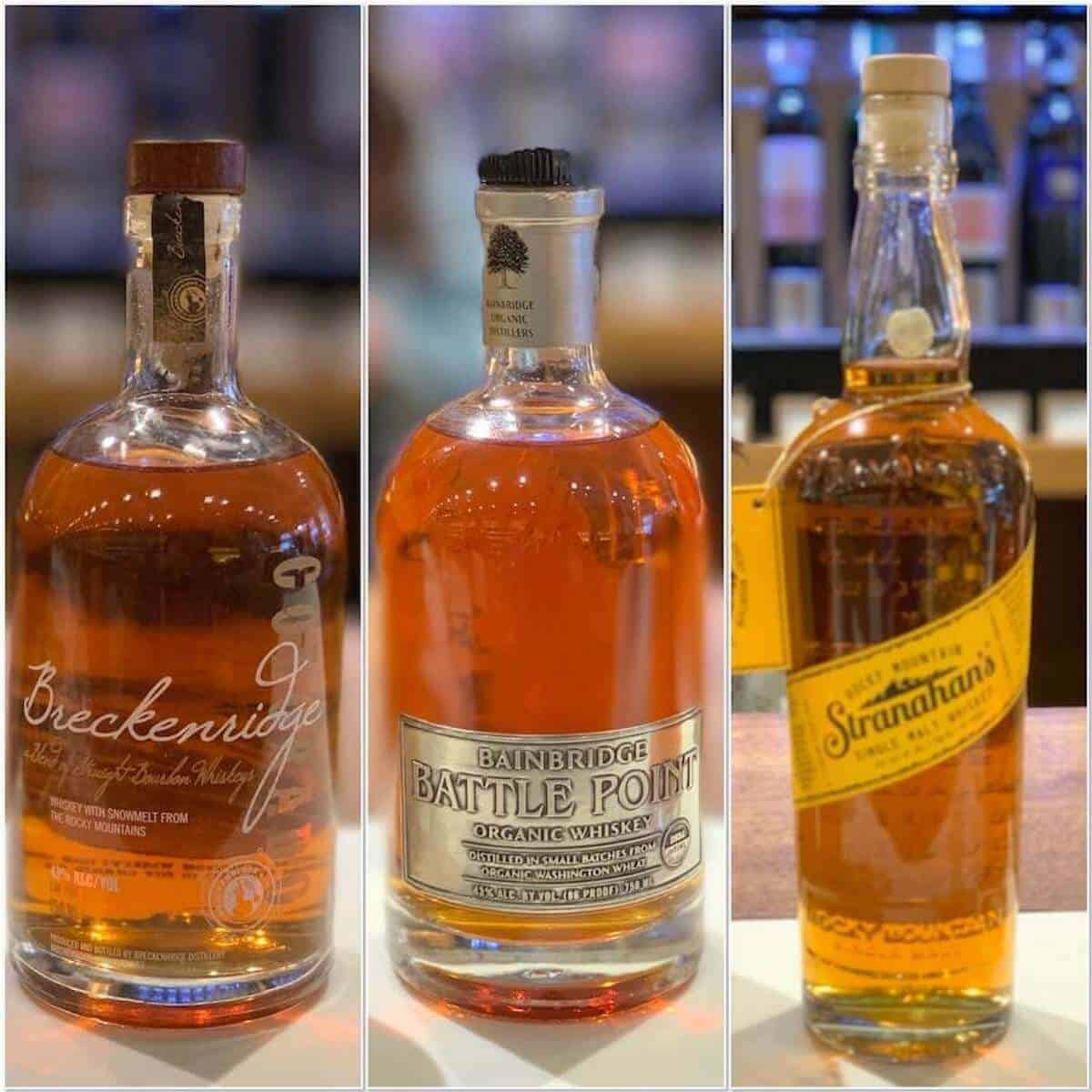 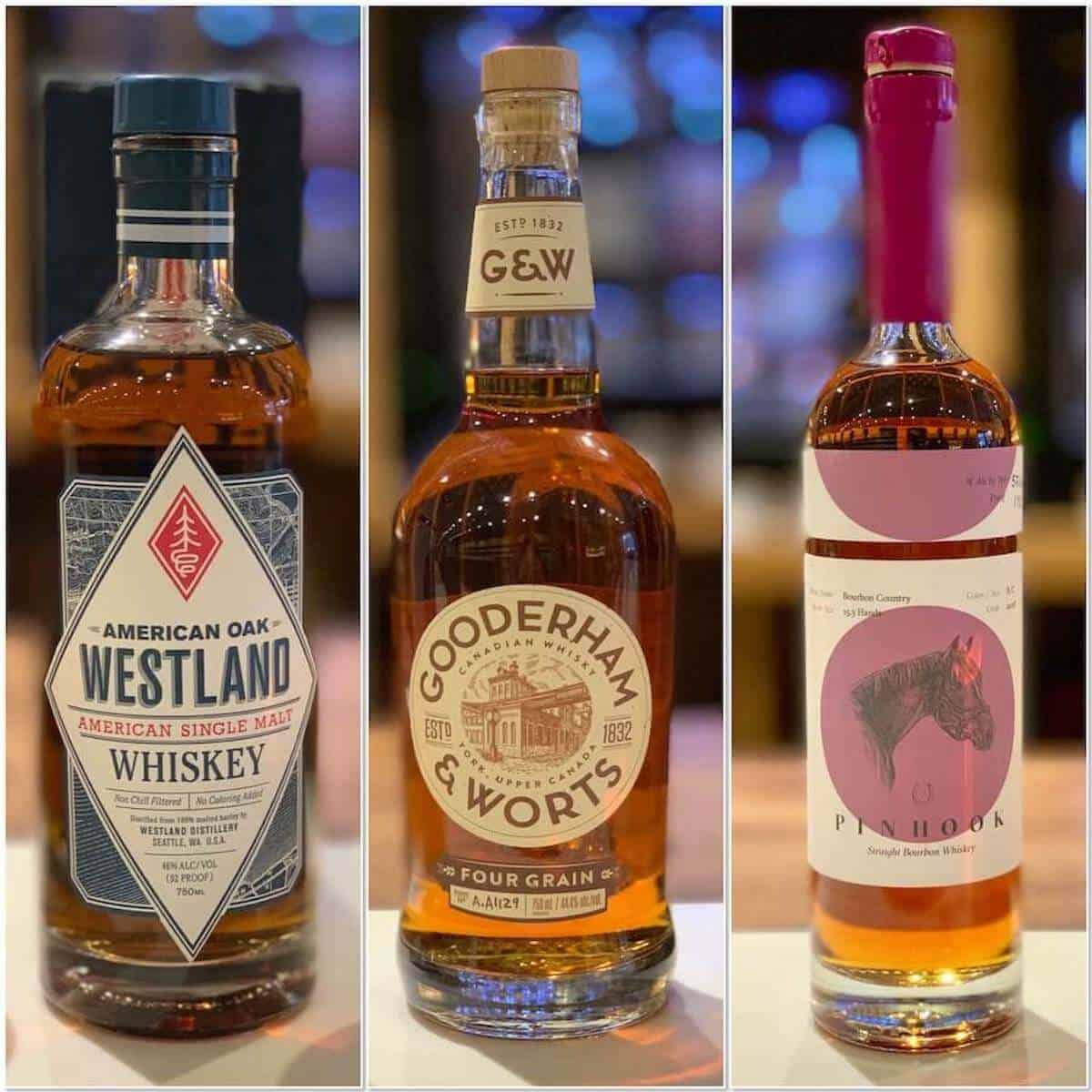 I know this is a whiskey blog, and my Oregon Trail Whiskey Tour was fun to sample, but to tell the truth it’s my family that’s on my mind. I don’t get to see my younger daughter very much as she lives is Georgia, and I savor the limited time I get with her. Next week I’ll pull my attention back to baking and tasting reviews, so I appreciate your indulging me this time. And if you’re celebrating a graduate in your family, please let me know about it in the comments below…I’ll send three cheers to your family as well!

Learn more about me →

Sign up to receive my newsletter and get two FREE recipes!