Choosing a single cask allows a retailer to create a unique bottling, like this exceptional lineup from this year's Gordon's Single Barrel Selections

Yes, I’ll take that one

Wouldn’t it be nice to be able to go to a distillery you like, sample a few drams, then pick the one you like best and bring it home? (Uhm…isn’t that how whisky tastings work?) Well, what if you like the expressions so much that you want the whole cask? That’s what retailers do when they want to bottle and sell a particular cask from a particular distillery (independent bottlers, like Single Cask Nation do something similar). I’m simplifying the process of course, but when a retailer selects a cask, they can have control over creating or finishing that cask. Some distillers, like Four Roses, allow their client to choose the mash bill (i.e. what gets distilled into the initial spirit) for their private labels. Others (like Maker’s Mark) give the client a choice of the staves (the slats that make up a barrel) in which to finish their selections. Whatever the choices, the retailer ends up with a unique limited-edition bottling. 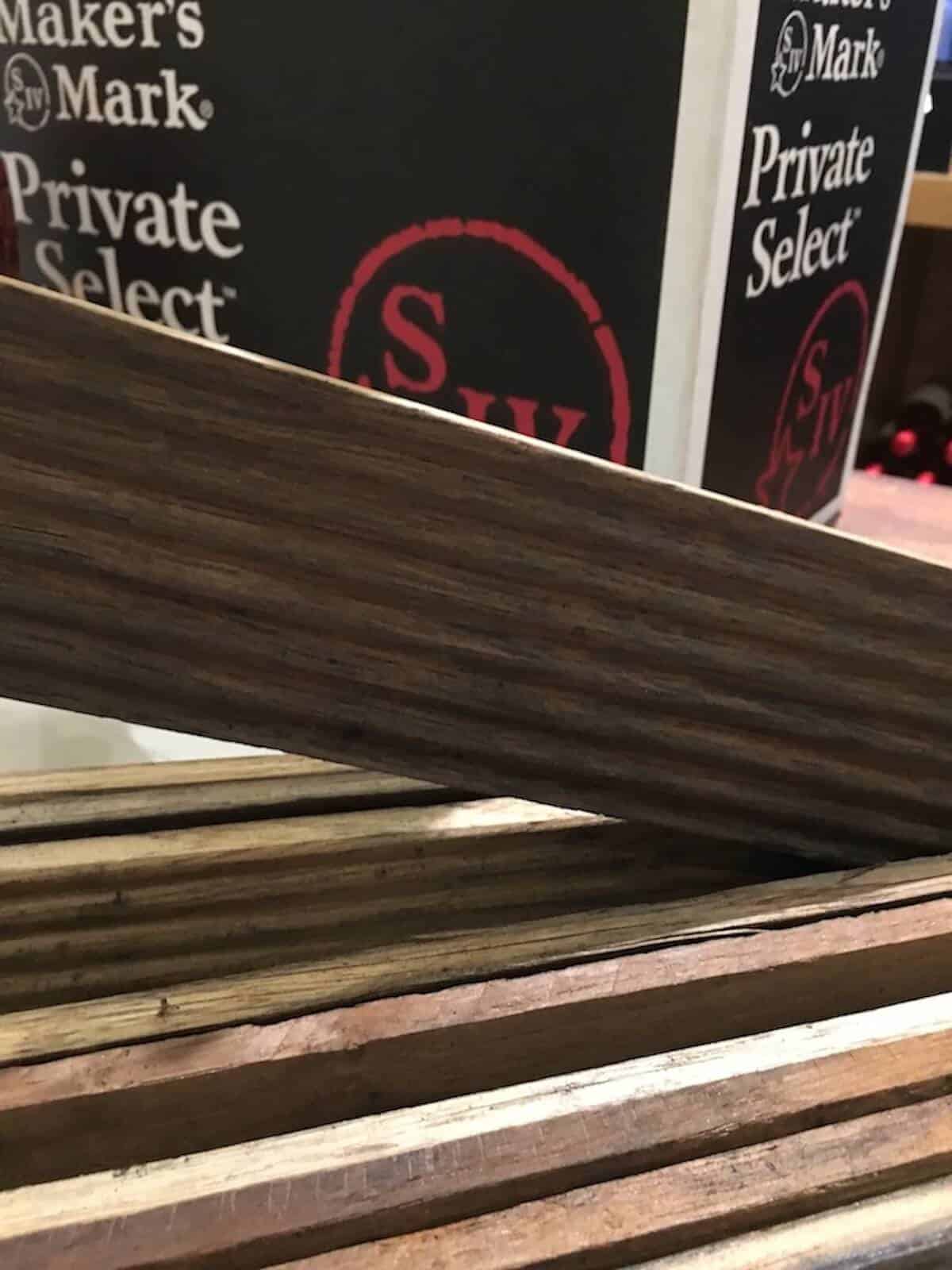 Your choices for barrel finishing staves include staves from ex-bourbon, sherry, and port casks, among others

Ken Gordon of Gordon’s DTX, my favorite local retailer (and not just because they host Whisky Wednesday every week), has an exceptional palate and a talent for picking private selection expressions that are excellent. This week’s tasting featured some of Ken’s whiskey and rye selections for this year’s Gordon’s Single Barrel Selections, all at cask strength. And boy, were they good! 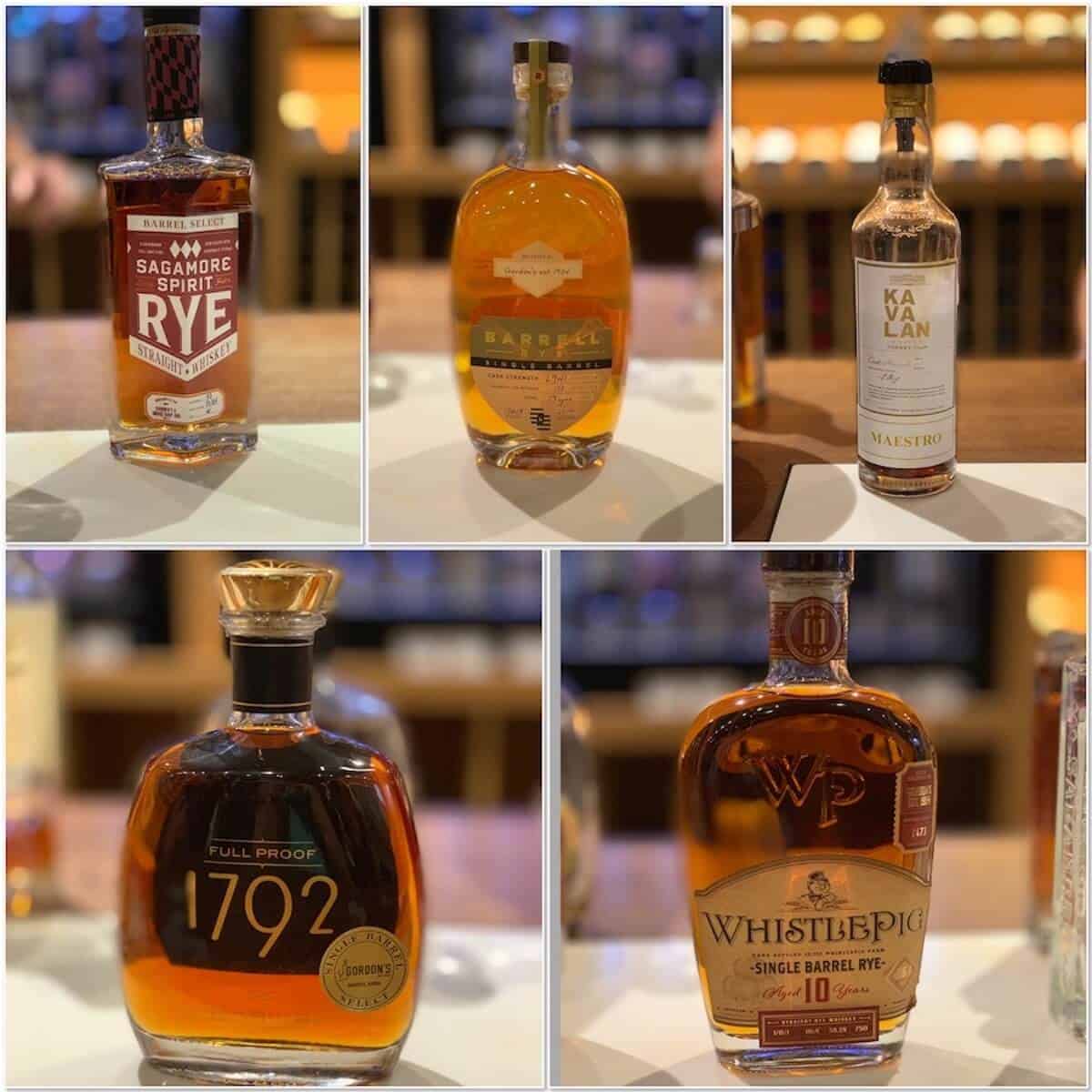 Our Single Barrel Select lineup for this tasting 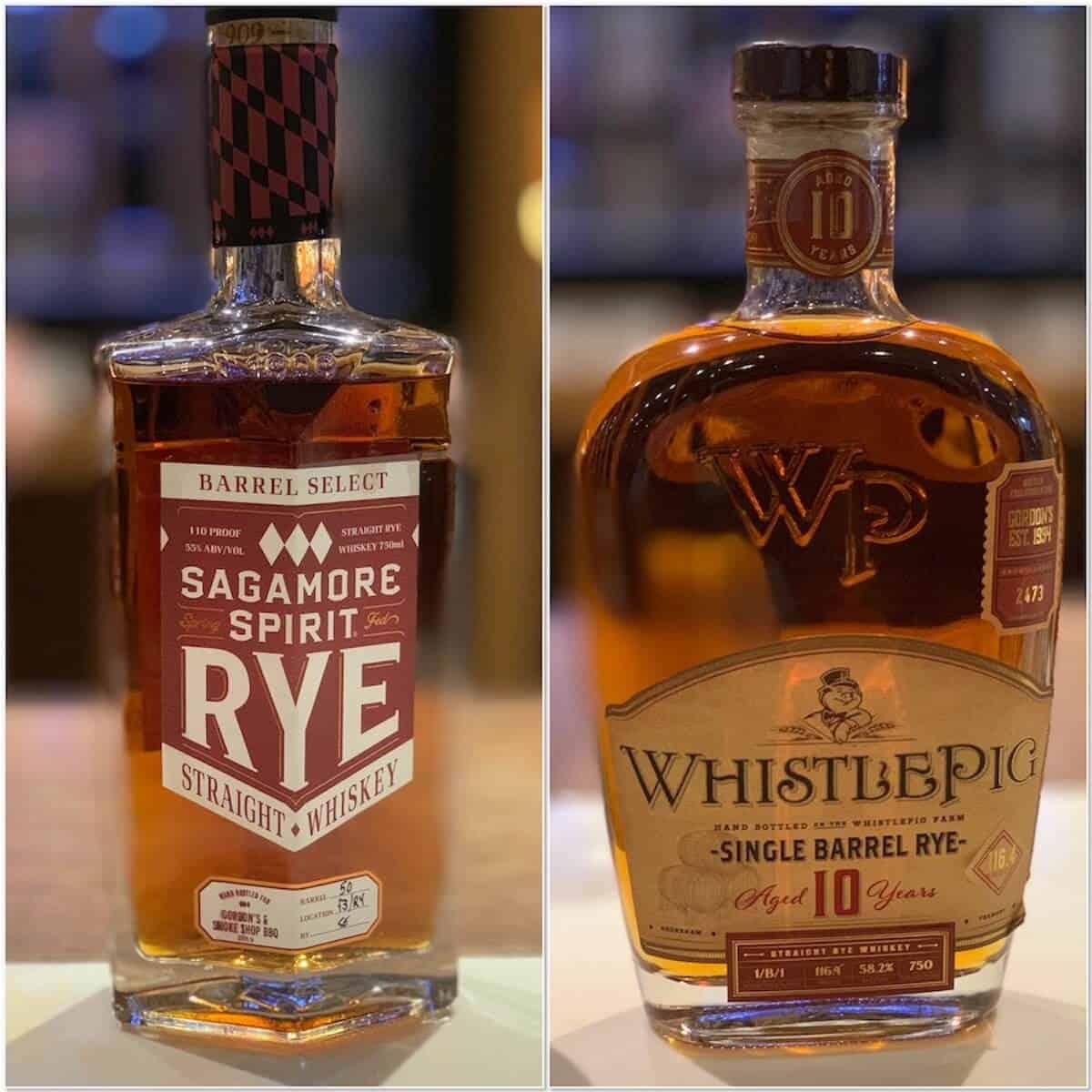 We were lucky enough to have Laura Kanzler from Kavalan  to add to the fun. There were three expressions she was sampling, of which I tasted one… 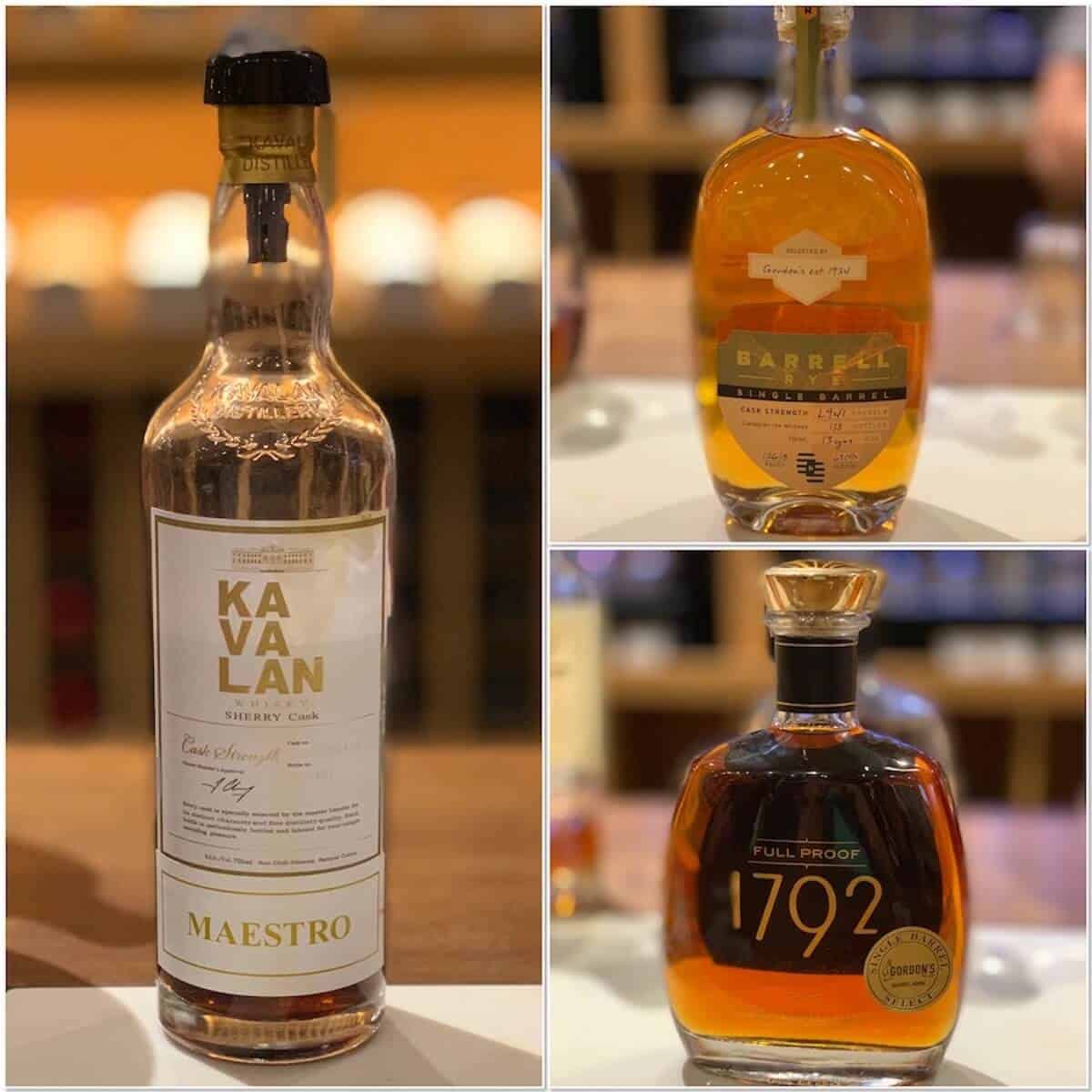 I didn’t have a chance to add water to any of my samples, and I suspect that a couple of drops would bring out more layers of flavor from any of these expressions. I took home the 1792, and I saw several of my friends grab the Sagamore and the Barrell (you can see Gordon's entire range of private barrels here). Kudos to Ken for creating an exceptional whiskey and rye lineup for Gordon’s Single Barrel Selections…I can't wait to try his next choices!