Knowing what makes whiskey a bourbon is helpful. Knowing the straight bourbon whiskey rules provides even more certainty...you know what you're getting!

Rules of the road

Ok, not too deep a dive, I promise. I just wanted to understand the definition of bourbon in general, and the straight bourbon rules in particular. I found a nice, concise article from CNBC that gave a summary of the five bourbon rules:

Some other requirements: there’s no minimum duration for aging bourbon (except for bottled-in-bond bourbons), and if the spirit is aged a minimum of two years it can be called Straight Bourbon Whiskey (Aha…there it is!). Any bourbon that’s aged less than four years must contain an age statement of the youngest whiskey in the bottle. Finally, blended bourbon “may contain added coloring, flavoring, and other spirits, such as un-aged neutral grain spirits, but at least 51% of the product must be straight bourbon” (this last bit came from that go-to-repository-of-knowledge, Wikipedia). I think I’ll stick with straight bourbons given the chance.

I think that’s enough of a knowledge dump for now. (Whew!)

Regarding the tasting lineup

It was coincidental that the tasting I went to at Gordon’s DTX a couple of weeks ago was all about bourbon (or maybe not). All the bourbons were straight bourbon whiskies, with one exception…the Uncle Nearest 1856 was a “Premium Whiskey,” and while I’m not sure what that term means, it was there and damn fine. ‘Nuff said…let’s get to the tasting! (Finally!) 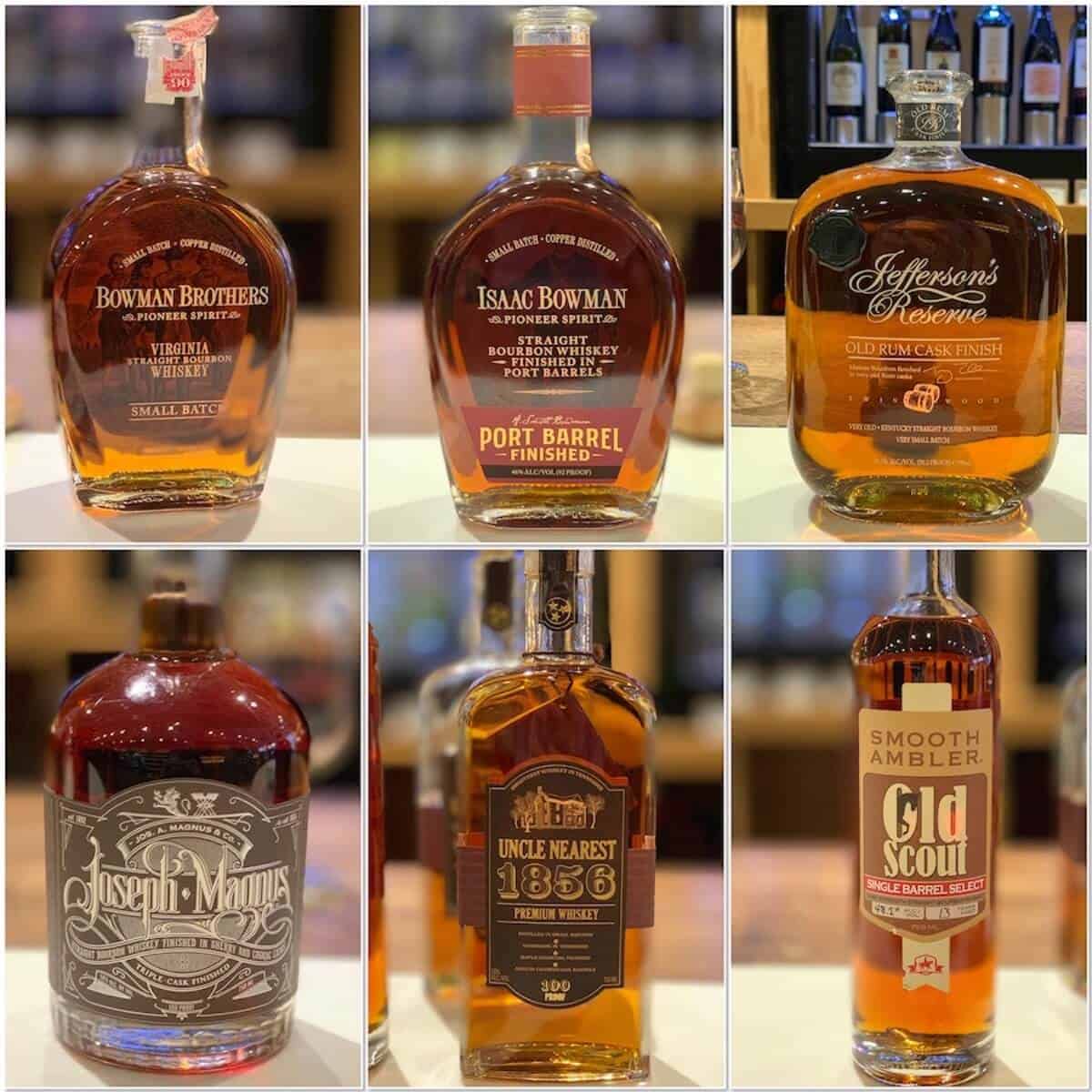 All Straight Bourbon Whiskey ('cept one)

Straight Bourbon Whiskey (and one outlier) 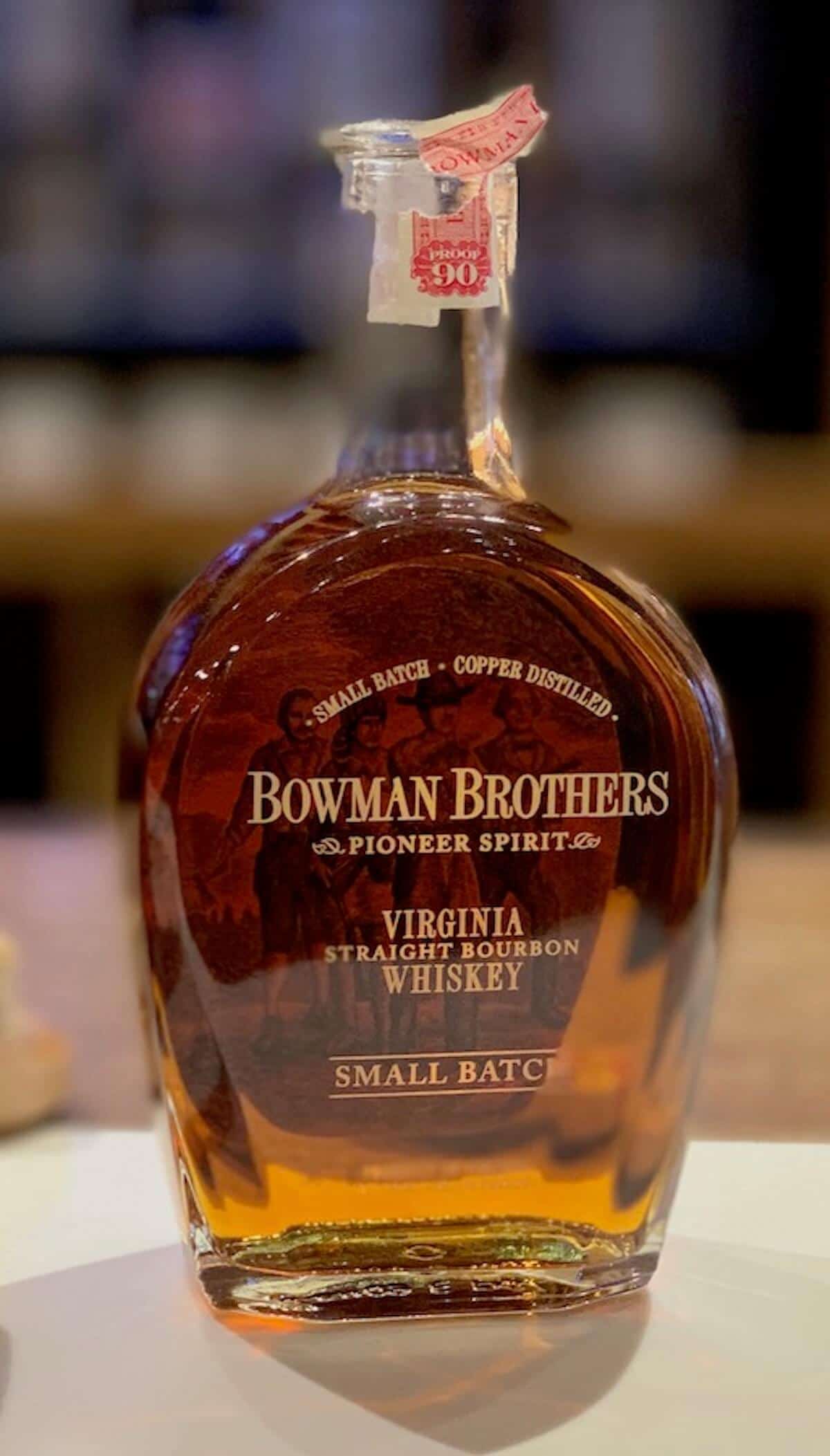 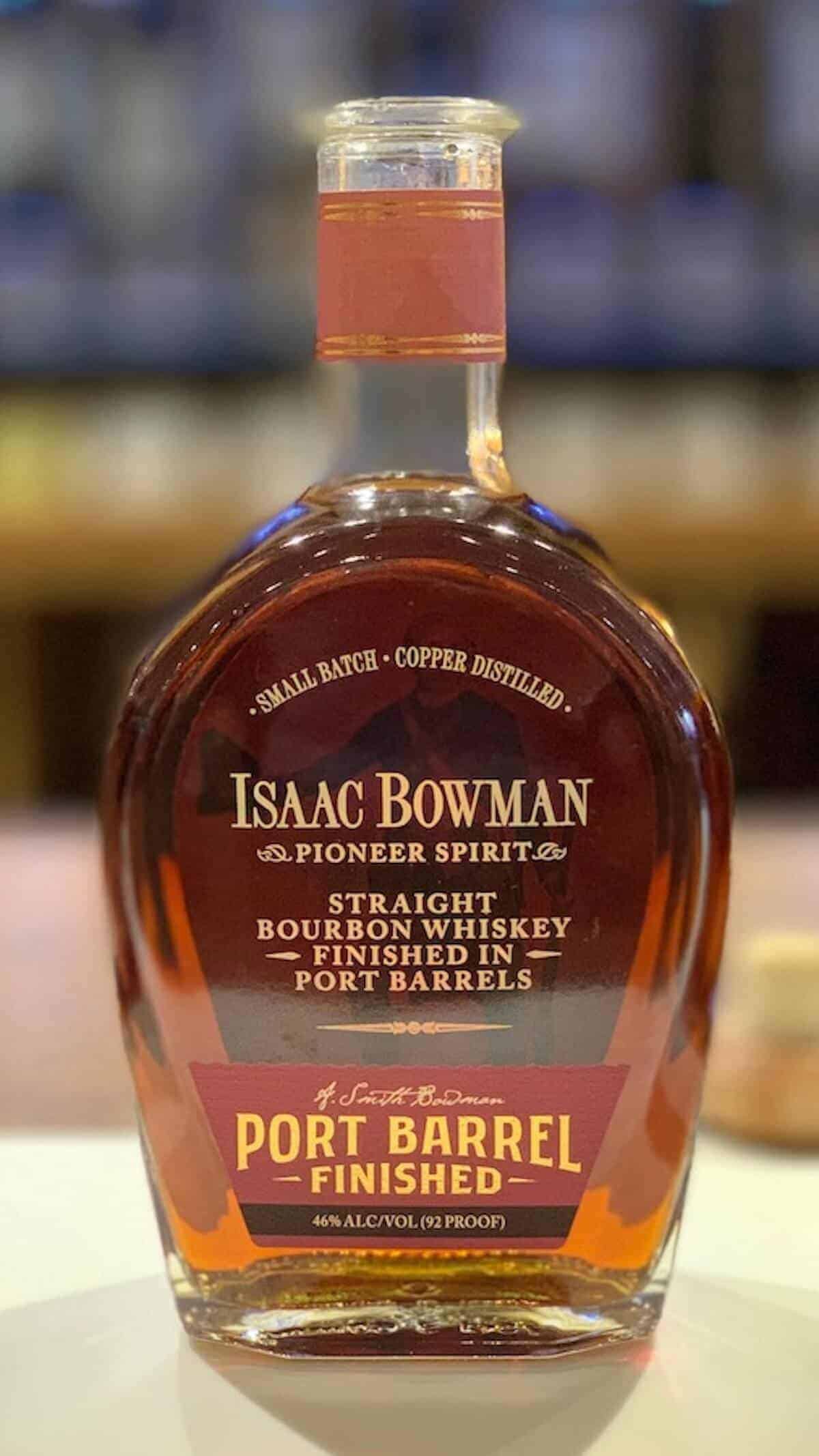 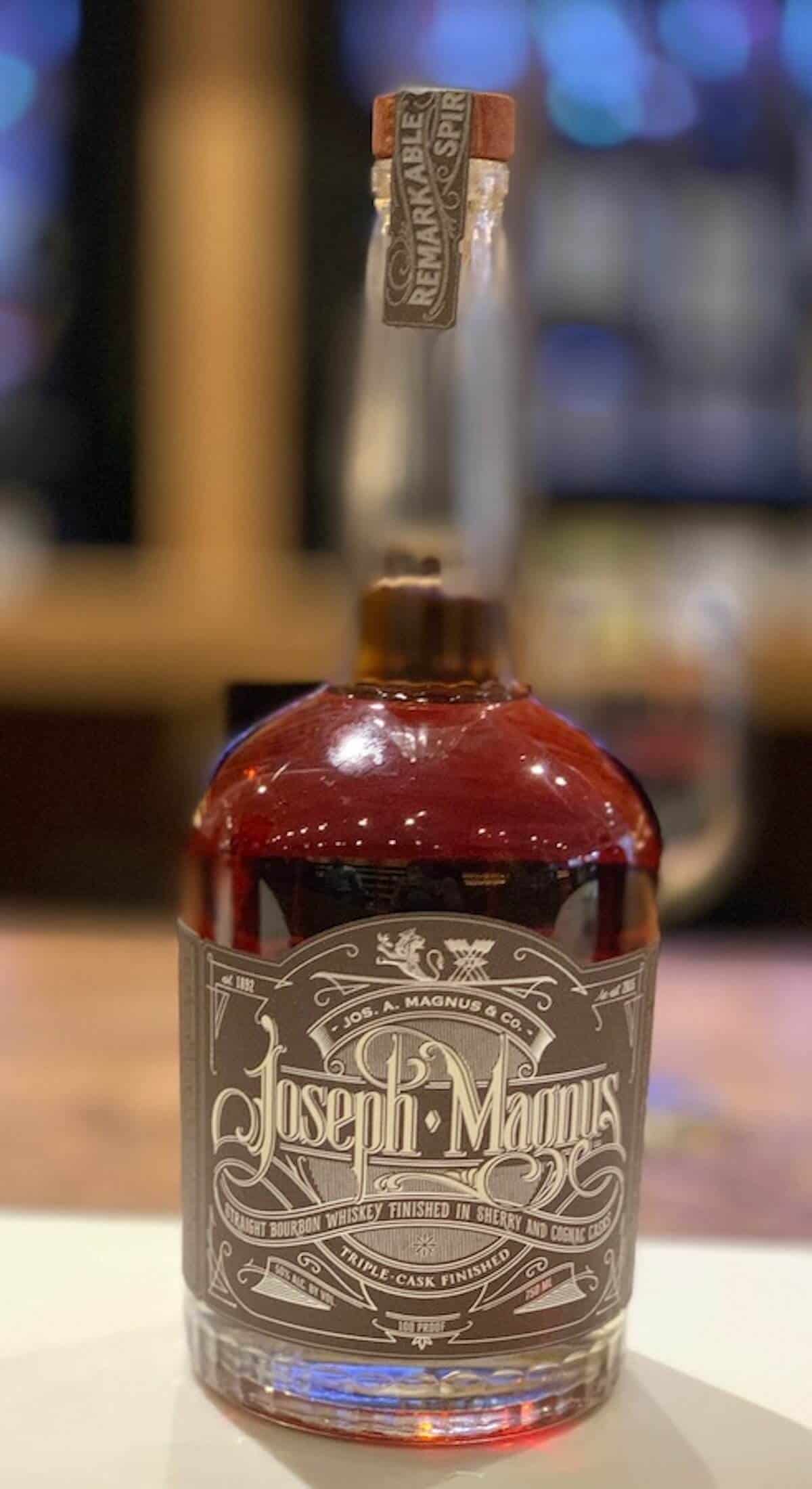 There are so many factors that go into a winning bourbon…mash composition, water, aging time, and finishing casks (if any). Knowing the straight bourbon whiskey rules provides a level of certainty…it’s not just any ol’ whiskey. Just like with racing and that Kentucky Derby…following the rules leads to a clean result. ‘Nuff said!